About the OH4 logo 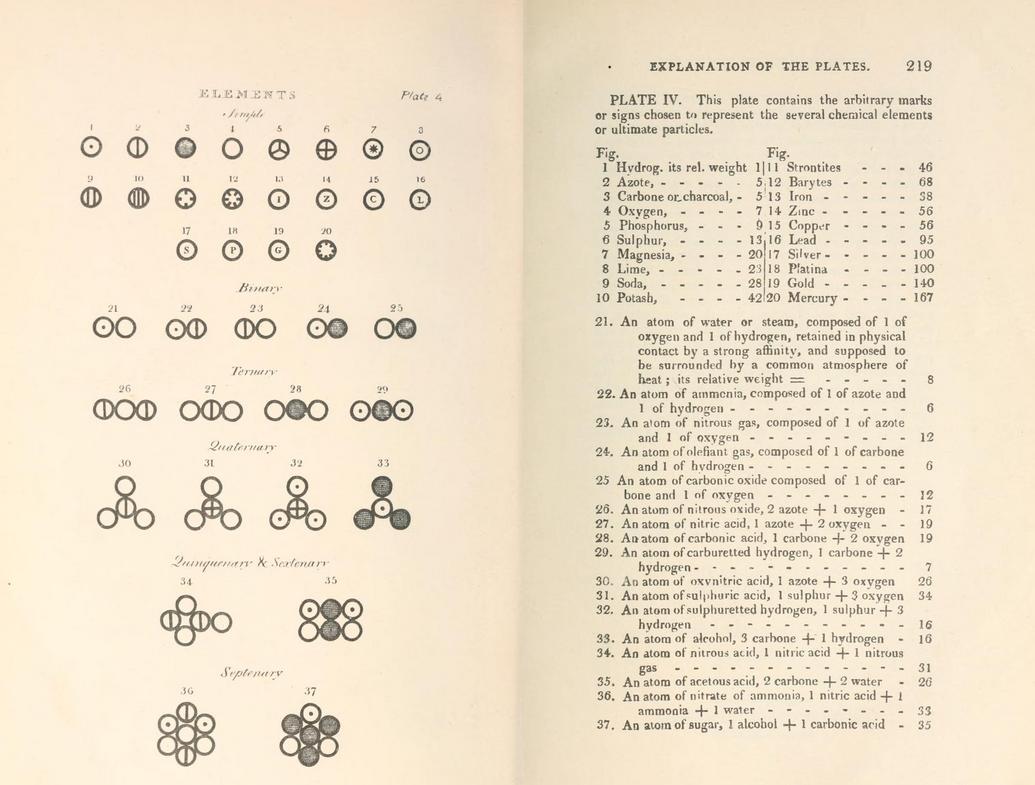 The logo is based on the early atomic notation of John Dalton used in his "A New System of Chemical Philosophy".

These symbols were chosen mostly for aesthetic beauty and simplicity as a representation of tetrahydroxy, a combination which is recurrent in many chemical compounds.

Hydroxyl radicals themselves have many uses both in the human body (providing protection against viruses, bacteria, and allergens) as well as externally for air and water purification and elimination of greenhouse gases and pollutants in the atmosphere.